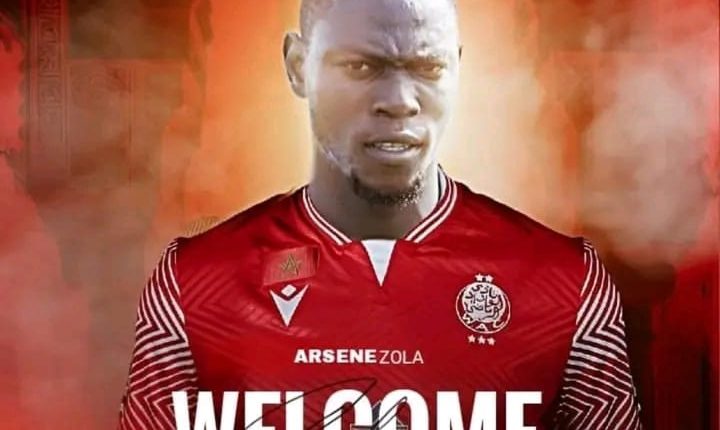 Arsène Zola, a congolese left-back, has taken a new step in his career. The former TP Mazembe defender has signed for Wydad Athletic Club of Casablanca, the reigning African champions. After Chabab Mohammedia, it is with the biggest Moroccan club that the player trained at Katumbi Football Academy will continue his career. He has signed with the Red and White for 4 seasons.