Linafoot : Maniema Union’s version after withdrawal from the championship announcement 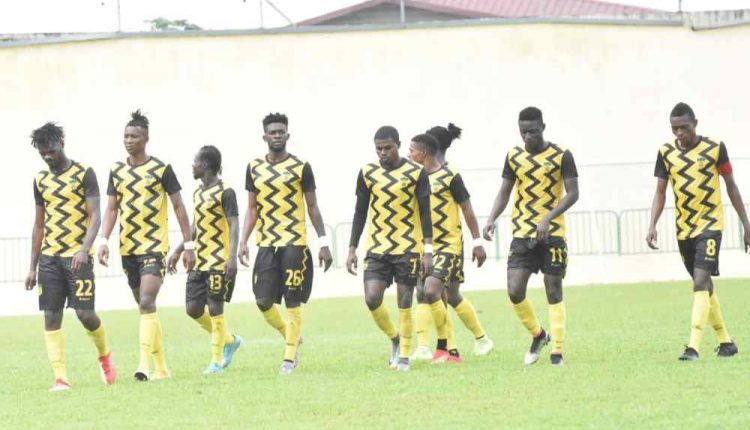 Fourth of the last season in Linafoot, Maniema Union will not leave Linafoot as announced on social networks. The club from Kindu has provided an official denial.

Rumor that Man U was withdrawing from Linafoot circulated on internet and was relayed by some influential journalists, especially on Facebook. After its general assembly to review last season, which did not go through, the management of Kambelembele club had raised the tone on organization.

On social networks, rumors claimed that Maniema Union would not return to participate in Linafoot until « the ruling class has changed. » board’s club has clarified its position.

« Maniema Union will participate in the next edition of Linafoot, » wrote the club, stating that preparation of its squad will begin in « a short time ». Via Facebook, communication department of ManU reveals that « Maniema Union just wanted to denounce what did not work in the previous edition and asks that the organization be improved in the future. »

In early July, Maniema Union had sent a letter to FECOFA asking cancellation of last season results on the grounds that « the ranking resulting from such a championship inequality of games played can not be taken into account and therefore must be declared void. » Federation has not responded to the request of Guy Kapia’s club.