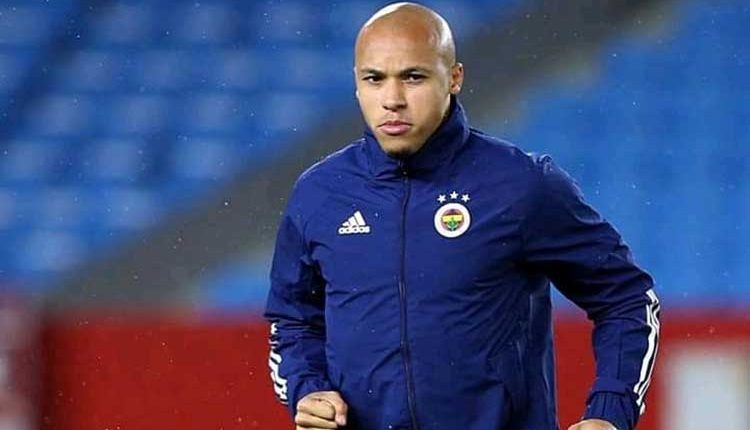 Marcel Tisserand has been sidelined by Fenerbane and won’t play in Turkey this season. The Congolese centre-back has been linked with a move to Saudi Arabia. The Leopards’ captain has signed a three-year contract with Etiffaq Club.

After another Congolese, Christian Luyindama, who played for Al Tawoon last season, the former Fenerbahce player will discover the Saudi first division too.

Despite interest from several German and Italian clubs, Marcel Tisserand will continue his career away from the old continent.