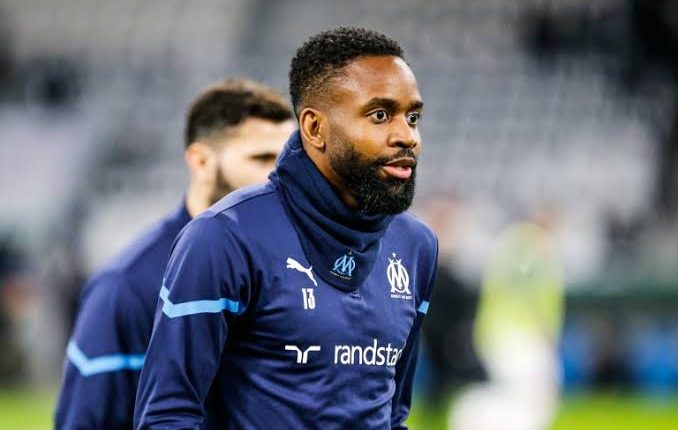 Cédric Bakambu wants to play for Marseille and nothing else. Despite passing days and rumors around him, intention of the Congolese striker has not changed, on the contrary, it has now been reinforced by departure of the Milik, one of his most great competitors, at Juve.

Announced to Celta Vigo (Spain) by press, Bakambu solved the problem since a few weeks, which runs in the media, are only adventitious rumors. Cédric Bakambu is not to leave OM this summer. The player wants to stay, convinced being able to hold his place in the Tudor’s team. He told Celta Vigo coach, he who was interested eyes at the former Villareal.

“I heard those rumors about him. But he already said no to me a long time ago. I don’t even remember… I imagine it was Iago Aspas’s birthday (August 01, editor’s note). He thanked me for my interest, but to date, he has no intention of leaving Olympique de Marseille” reveals Édouardo Coudet, coach of LaLiga club.

“Maybe the day after tomorrow he will call me himself to let me know the he’s ready, but I’m not sure” thus dwindles his hope of seeing Bakambu land in Spain during this transfer window. The Congolese does not seem interested in any other project than of a club called to play in European Champions League this season.