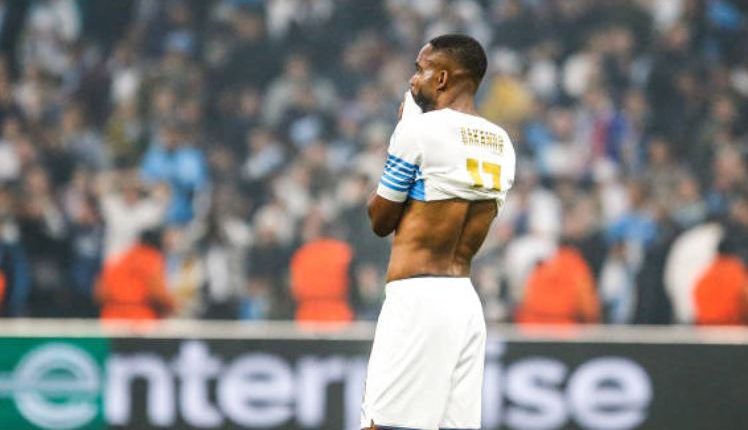 The Congolese striker has clearly expressed his desire to stay at Olympic of Marseille. European Champions League, which OM will play next season, is his biggest motivation. It remains to be seen whether this is enough to guarantee him a place in Tudor’s squad. Marseille have high objectives, and the demands are just as high. Places in team will be expensive, and Cedric Bakambu who suffered with contest during second half of last season, could be the big loser of revolution started by OM.

Arrival of Luis Suarez from Granada has increased the competition for the center-forward position previously occupied by Arkaduisz Milik, Bakambu and sometimes Bamba Dieng. He will have to be more decisive to fit into Tudor’s plans.

No reliable source has yet confirmed OM’s plans for the Congolese striker. However, the interest of some Turkish clubs could change the trend by the end of this mercato. Fenerbahçe and Trabzonspor are interested by Bakagoal’s profile, and Marseille would not be unwilling to listen offers, has learned our redaction.

Bakambu and idea of fight

Bakambu scored a goal against Marignane Gignac (D4 France) in a warm-up match on 14 July and left a good impression on Igor Tudor’s first steps as coach of French club. But at Marseille this season, no one will be satisfied by simple sparks, Longoria expects light from all his players.

The former Villarreal man, betrayed by the lack of competition on his arrival in Marseille, believes that this time around he will be fresher and more capable of convincing new coaching staff and taking his place in Marseille’s line-up, which will start Ligue 1 on 5 August and the group stage of the Champions League on 6 September.