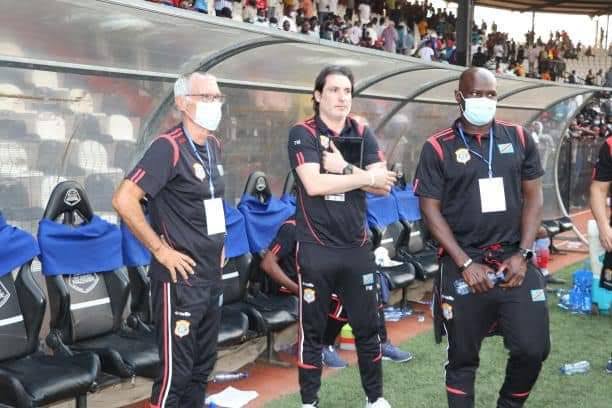 Congolese selector, Hector Cuper has reviewed his plans for the first two games of the group stage of the CAN Ivory Coast 2023 qualifiers. Cuper won’t to the left-back of Clermont Foot (France), Vital N’Simba.

The defender is unavailable to enhance his presence at the next meeting following an injury, said the Congolese Federation of Football Association. In the meantime, Hector Cùper has found a replacement for the Vital N’simba.

TP Mazembe left-back, Ernest Luzolo, has been recalled to the national team. His arrival strengthens the presence of players from the club of Moïse Katumbi in the Léopards group. They are now 5 for these appointments 04th June against Gabon in Kinshasa and 08th of same month away, in Ondurman, against Sudan.