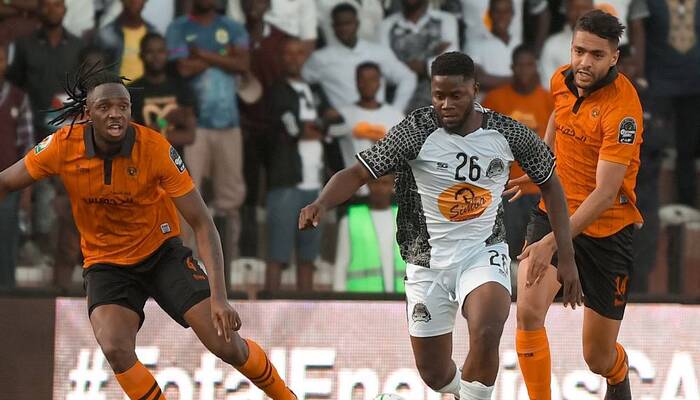 TP Mazembe was eliminated in the semi-finals of the Confederation Cup on Sunday night. On the move in Morocco, Les Corbeaux lost by 1-4 against Renaissance Sportive de Berkane.

Despite Philippe Kinzumbi equalization (11min, 1-0), after El Halali opening goal (10th) and qualification at the break, Mazembe cracked in the second half. Tandi Mwape left his teammates with ten men after a red card (65th). His teammates then held their ground before going down three times in the last quarter of an hour (79min, 88min and 95min), including a penalty after VAR decision.

Florent Ibenge and Berkane have qualified for Confederation Cup final for the third time in four years. Next Friday, Berkane will face Orlando Pirate at Godwill Stadium in Nigeria.