Leopards: « We must not come to national team for money » Trésor Mputu 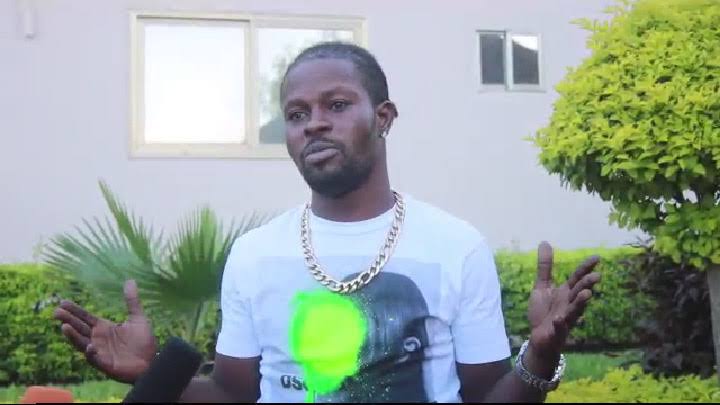 Leopards 2 defeats during 2023 Africa Cup of Nations qualifiers first and second day left stigma of a disappointment difficult to digest. Several sports actors have expressed themselves on the issue and one of them is ex-DRC captain Tresor Mputu.

On Radio France Internationale, Leopards former captain does not understand the reason of these resounding failures national team. « Before, it was difficult especially for bonuses. Now, I see that with minister Serge Nkonde it works well. Bonus is there at each match. I do not see any problem to fail, » he said.

Visibly disappointed by Leopards performances, Mputu recalls to Congolese sports mentality. « Here at home, we don’t like defeats, » says TP Mazembe midfielder, and gives advice to new generation: « You mustn’t come for money; you must come to play, put on the shirt and satisfy all Congolese people ».