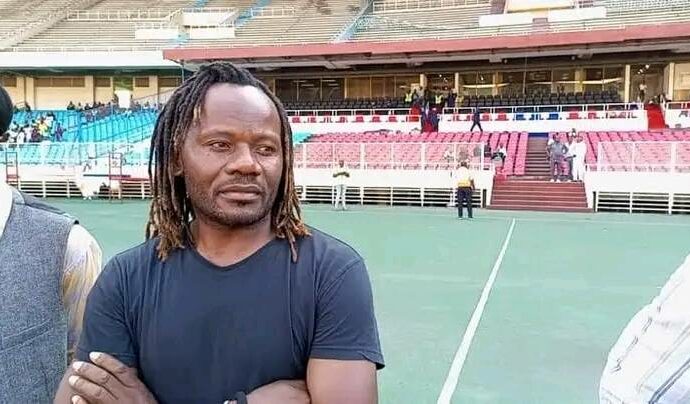 End of collaboration between congolese football federation and the former congolese international, Roger Hitoto. Appointed ambassador of the national team last year, Roger has resigned from this position for person al reasons personal, which he obviously did not share with sport public.

Roger Hitoto’s role was to attract players with dual nationality to join the congolese team. After a few months, his work seemed bear Good result. Silas Katompa and Elvis Sukisa became officially Leopards thanks to the lobbying done by ambassador of congolese team.

His unexplained departure rises good questions that have yet any answer. Contacted by our redaction this tuesday morning, Roger Hitoto preferred silence to the word that would remove any shadow. However, information received by our editorial staff from credible sources announce a tense working climate at FECOFA, and difficult relationship with some persons of entity as reasons of his resignation.